Donate to support "In Memory of Bassem Masri" educational Fund. Bassem was a Muslim Palestinian Racial Justice Icon who was recognized on the Congressional House floor in 2021.

The Story of Bassem Masri:Bassem Masri was a young prominent Palestinian Muslim racial justice activist whose live-streaming of the Ferguson protests against Police Brutality helped shed light on racial injustice and militarized Police tactics in Ferguson, MO, in 2014. Nightly Bassem would put himself at personal risk to cover the Ferguson racial justice protests after an unarmed African American teenager, Mike Brown, was shot and killed by Police. Bassem was fearless in the face of Police brutality, unapologetic in his criticism of institutional racism, and a proud Palestinian who grew up in Jerusalem.

Alhamdulilah, Congresswoman Cori Bush, another Ferguson activist who recently was elected into Congress, recognized the legacy of Bassem and shared his story on the House Floor in connections to the ongoing brutal attacks by the militarized Israeli Police against unarmed worshippers at Masjid Al-Aqsa.

Allah Yerhama, May Allah have mercy on him, as many other Ferguson protestors died suddenly at 31. During his short life, he was a leader in building deep bridges between the struggle for racial justice and Police accountability in America with the struggle for justice in Palestine.

Learn More About the Life of Bassem Masri in the News:

Help us to Remember the Legacy of Bassem:

Alhamdulilah, American Muslims have several U.S. heroes who stood on the front lines against racism. Images such as Muhammad Ali and El-Hajji Malik El-Shabbaz known as Malcolm X. Bassem Masri are modern-day Muslim heroes and icons. I want to make sure his story is remembered, his legacy lives on, and he is an inspiration to all in the United States and worldwide.

CAIR-TX launched the "In Memory of Bassem Masri Educational Fund" in the summer of 2021. Since that time we've awarded six high school students with over $5,000 in educatioanl scholarships. These students are the head of the their class, participated in the year long leadership program hosted by CAIR-TX, and have inspiring futures in the areas of social justice. Every year we hope to raise more funds to benefit students so they can defend justice as Bassem did. This year, our goal is to raise $15,000.

May Allah accept this effort from us and use it to make heavy the scales of Bassem Masri, Ameen. 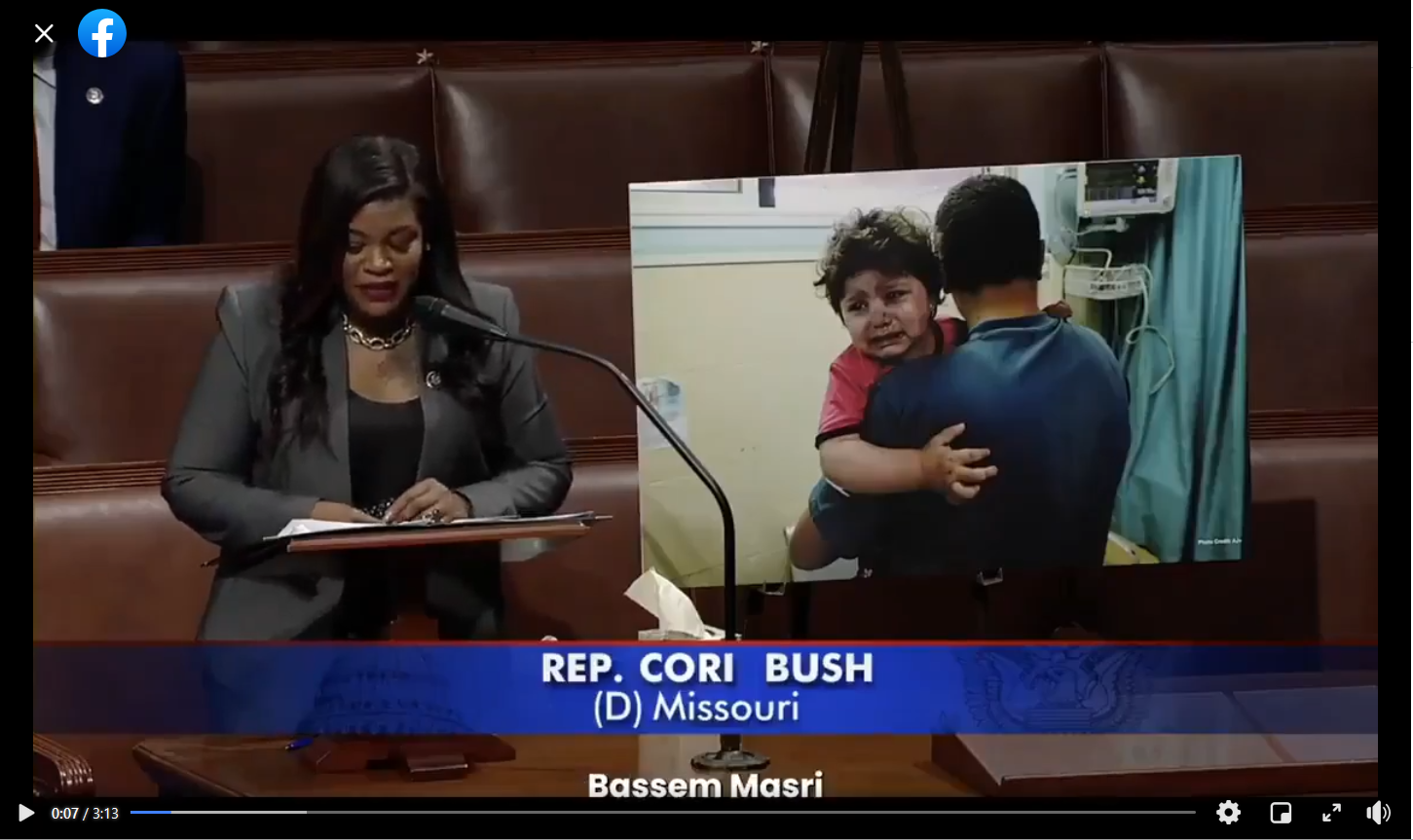 Bassem Masri in the News